Are robotic bees the future?

There have been a number of scientific papers published in recent years discussing the possibility of building miniature flying robots to replace bees and pollinate crops. Clumsy prototypes have been tested, and seem to crudely work. If crops could be pollinated this way, farmers wouldn’t have to worry about harming bees with their insecticides. With wild bee populations in decline, perhaps these tiny robots are the answer? …

You totally need to watch it! 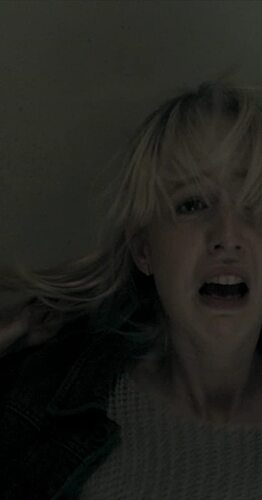 The “bees” introduction starts with a voice over:

And the honey bee mimicking drone insects known as ADI’s have been activated for their 2nd summer. 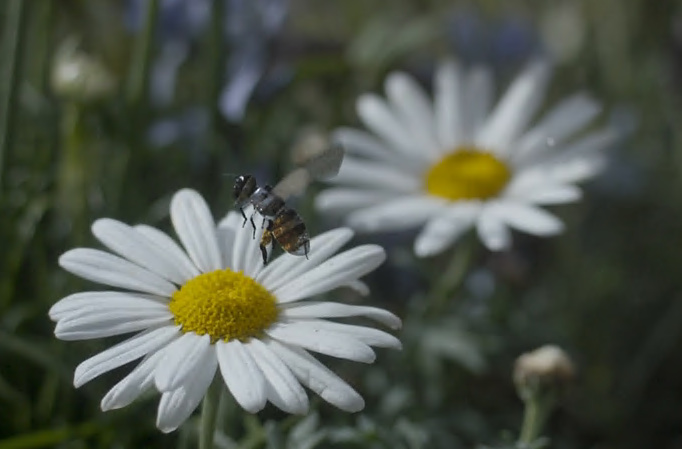 Later in the story line it makes clear why these were needed:

Colony Collapse Disorder (CCD) we still don’t know what’s behind it. Bee’s themselves were virtually extinct so what our ADI’s do is effectively stand in for them. They’re solar powered they don’t need nectar but they pollinate flowers he same way, they crawl inside and pollen sticks to their legs and it get’s brushed off the next flower they visit. 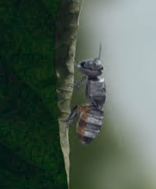 The important question for some then comes:

Can they make honey?

They even construct these hives themselves and reproduce: 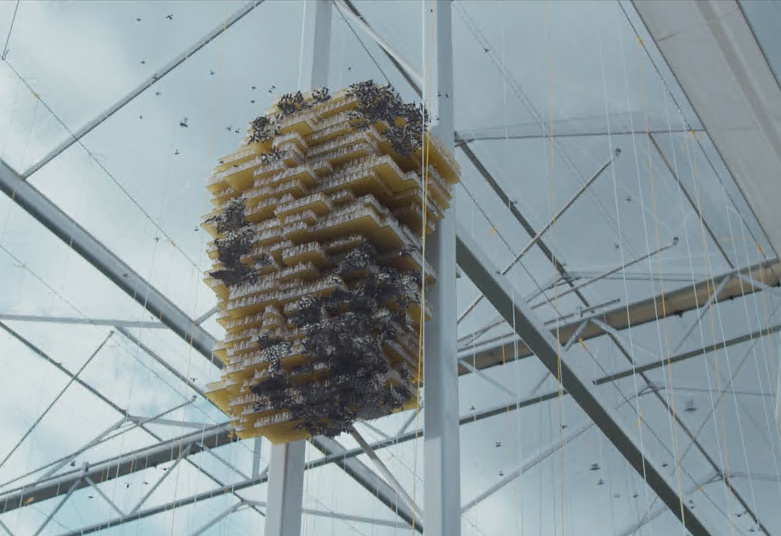 The alternative would have been environmental catastrophe. Bee’s were dying out.

The story has far more to it, the dark ramifications - can only recommend it viewing.